Back in the December of 2019, St.Marks School, Meera Bagh, hosted Umang, an event organised solely for children who aren’t privileged enough to otherwise attend school and thus, be a part of such events.

The day started with all the children waking uP early in the morning, getting ready, putting on the best pair of clothes they had, getting on the bus, and requesting us to play all of their favourite rhymes. To watch them sing and dance along to the rhymes was a sight of sheer joy we had never seen before. That moment in itself was one of the most overwhelming ones at uP.

When the event started, they were a little hesitant to leave their spots. But, it was just a matter of a few minutes; later, they were seen dancing, singing, engaging in meaningful activities like drawing and sports competitions, and at the end, their faces made it evident how big of a success Umang was, as it had achieved its sole purpose, that of making the children smile; in fact they weren’t just smiling, but brimming with joy. They were too eager to go back home and tell their parents about their day, about the friends they had made, the prizes they had won, and the gifts they had received.

Words fall short when it comes to describing how we feel to have been a part of that moment, to see each and every child just be, in such a pure and innocent sense.

Being away from their parents isn’t something usual for these children. That day, while that happened, these children showed us how much they trust us, and through their little acts, be it holding hands with us or dancing with us, they manifested the love and care they have towards us. And this is precisely why Umang 2019 will always be an exceptional experience for Team uP. 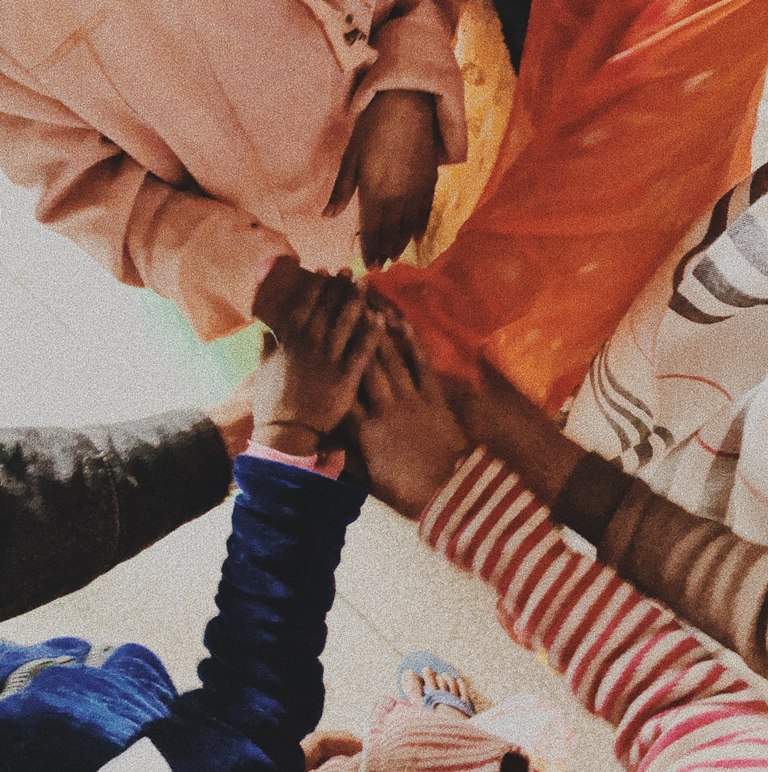 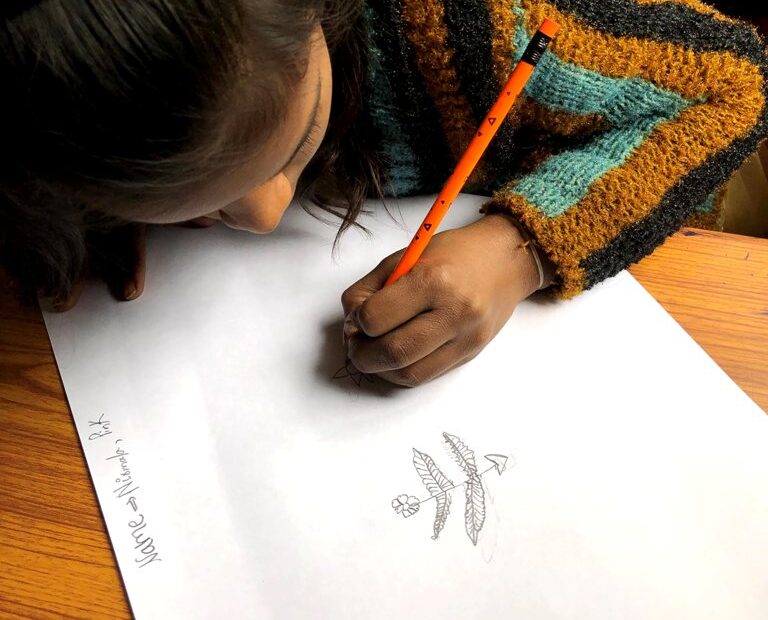